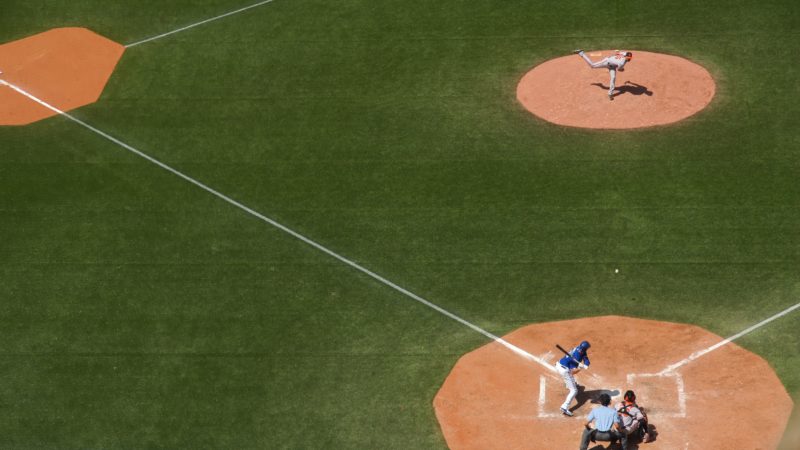 One of the best days on the baseball calendar is finally here: Opening Day! Every team starts the season with a clean slate, and fan bases across North America are filled with hope and excitement. Will your prized prospect take the next step? Will your offseason acquisition work out as expected? All of these questions will gradually be answered over the course of a gruelling six-month schedule. Here’s our season preview to get you all set for the 2018 version of the Blue Jays!

Notes on an Offseason

At halftime of a North Carolina Tar Heels basketball game, Michael Jordan made a speech. It’s not the only thing he’s famous for but there’s one line in there that made waves across the Internet. “The ceiling is the roof”, he said. Devoid of the flash that a marquee free agent like Yu Darvish brings, it feels as though the super-solid team put together this offseason by Mark Shapiro and Ross Atkins has a definable ceiling. You can see it — it’s right there.

Let’s keep going: Jaime Garcia is an effective fifth arm in the rotation, especially given the rate at which he was signed. Solarte and Diaz are clear-enough upgrades over Ryan Goins and Darwin Barney. In one of the purest baseball trades in recent history in this writer’s mind, the Jays wanted to add to their outfield depth and had the bullpen depth to spare — trading reliever Dom Leone to St. Louis for Grichuk. A power hitter (22 HRs!) with more-than-competent defence, he is the definition of the average outfielder. The Jays needed that.

In the jockeying for playoff positioning, the Blue Jays maybe feel boring. But wait and watch, they’ll be in the race.

A Strength and A Weakness

It’s almost a bit of a cop-out to go ‘depth’ on both of these answers, but hear this one out. The front office did an excellent job picking up the right pieces to build a versatile, deep array of position players to work with. A deep outfield, with options like Teoscar Hernandez waiting in the Buffalo wings (Side note: Is this a pun? It wasn’t intended), and a number of infield options will hold the fort if regulars are hurt.

With the top five registering as one of baseball’s top rotations start-to-finish, it falls off beyond there. Joe Biagini, who might be better suited for the bullpen role he thrived in during his rookie season, is working as a starter but he has struggled in his time in that role so far.

The bullpen depth acquired by the front office this offseason is admirable, including Canadian John Axford, another former Cardinal (joining Grichuk and Diaz) Seung-Hwan Oh, and Tyler Clippard. There’s definitely room for the bullpen to make their mark this season.

Will the Blue Jays stay healthy? This question is so important, I’ll note it again later in this article. But the Jays lost many games to injury last year, including an entire season of Aaron Sanchez. With Troy Tulowitzki out for the foreseeable future, and with the late spring-training question marks of Josh Donaldson and Devon Travis, health is on Blue Jays’ fans’ minds.

So, this year — if Sanchez can stay healthy, if the whole team can stay on the field, they’ll be fine. It’s the biggest question mark the Jays have.

The Blue Jays are perfectly positioned to make a run towards the postseason. While maybe not in the upper echelon of their own division alongside perennial powerhouses in New York and Boston, the Blue Jays are firmly in the Wild Card hunt as it stands at the beginning of the season. In order for things to stay that way, they’ll need to avoid falling victim to the injury bug. 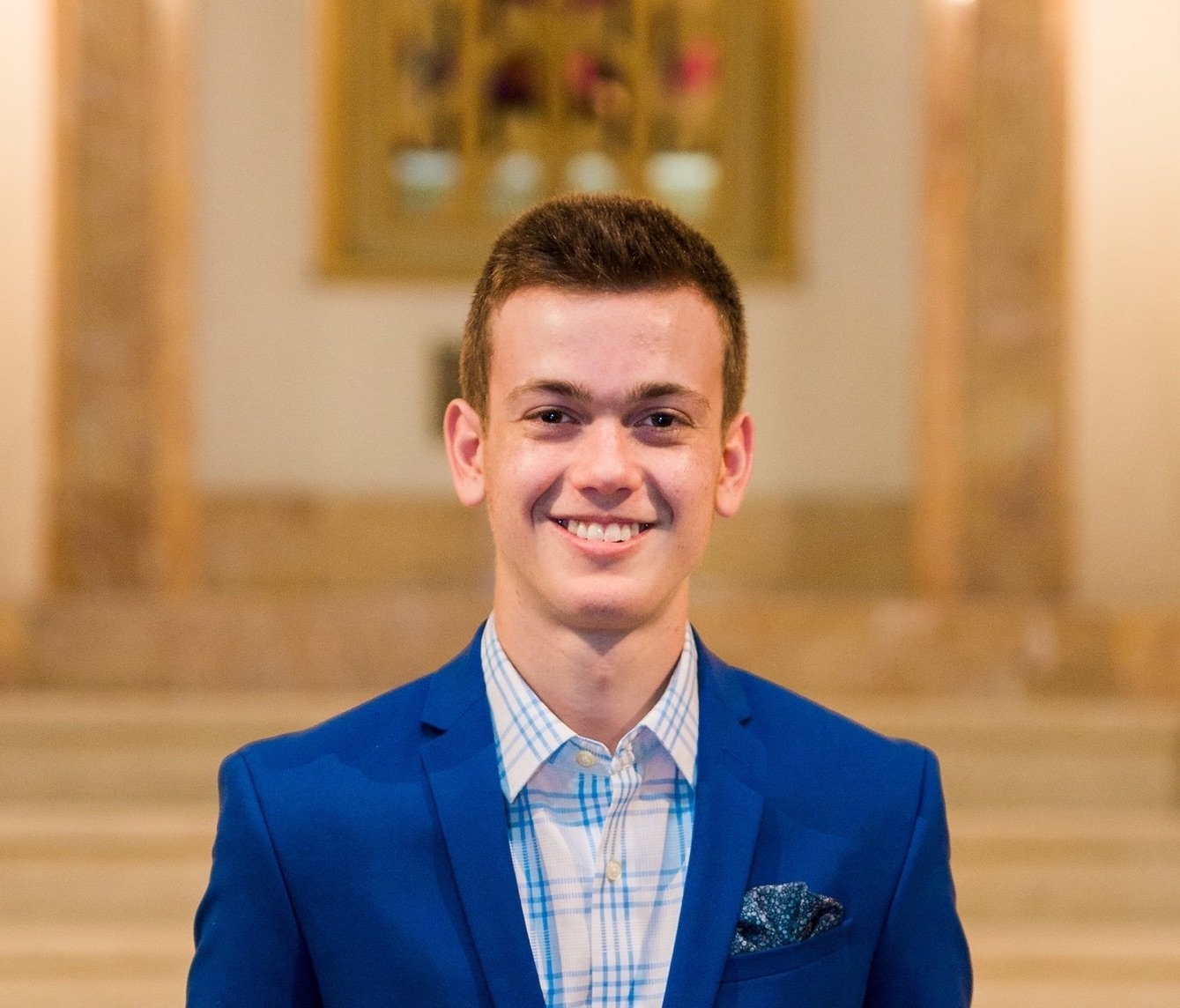 Gabe Nisker is a lifelong sports fan who has been at True North Sports Camps for 10 years, both as a camper and a counsellor. He writes for the McGill Tribune and RaptorsHQ, primarily about baseball and basketball. You can follow him on Twitter @61gabester and he can be reached via email at gabrielnisker@me.com. View all posts by Gabe Nisker →